From the success of the work undertaken on the white city sidings project, Encompass Engineering was requested by Westfield construction to provide a similar engineering assurance role in the construction of the Woodlane tube station.

Woodlane station was originally opened in 1908 for the Olympics and first closed on the 31st October 1914 shortly after World War One. The station was re-opened but closed again on October 24th 1959, following a fire. Over the following years, the station was totally demolished.

In 2007 Westfield construction started building a new Woodlane station on the viaduct crossing Woodlane to service the increased passenger traffic expected from the new Westfield shopping centre that was being built in shepherds bush.

Encompass Engineering was brought in to provide engineering assurance in the design, installation, test and commissioning of the systems being incorporated into the station for its operation.

The project was completed and the station opened in conjunction with the shopping centre in October 2008. 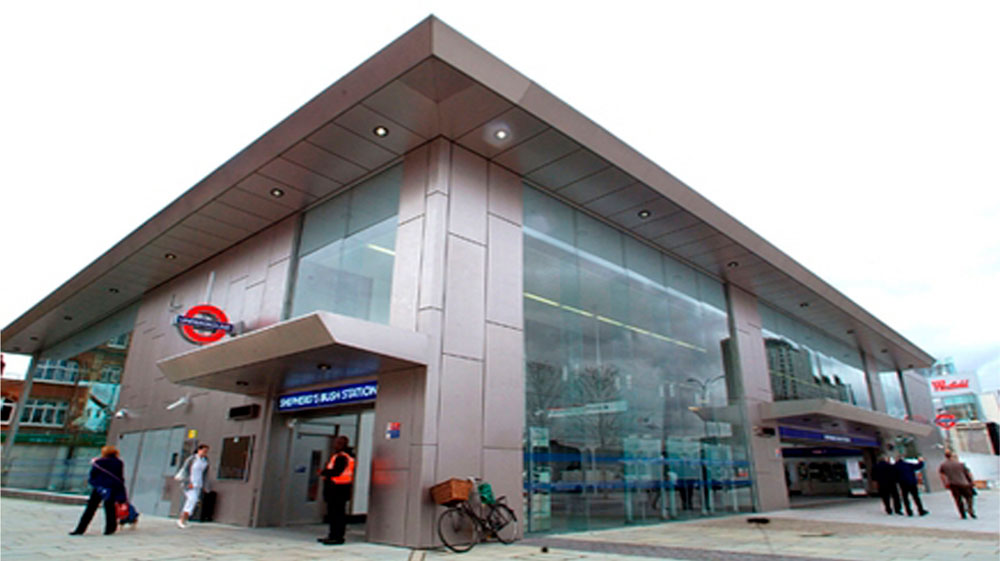 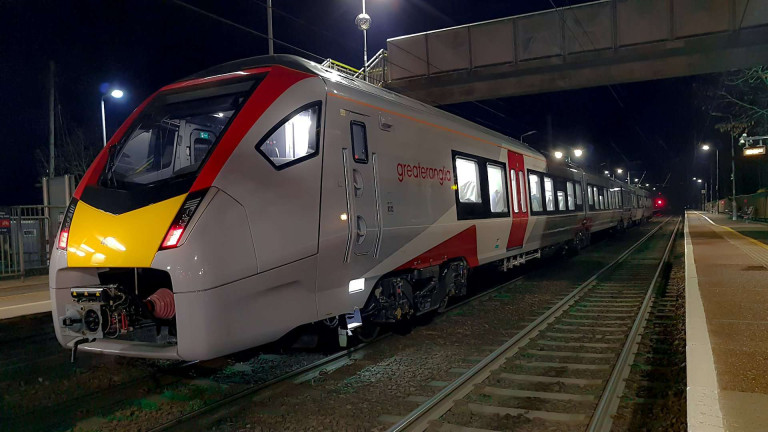 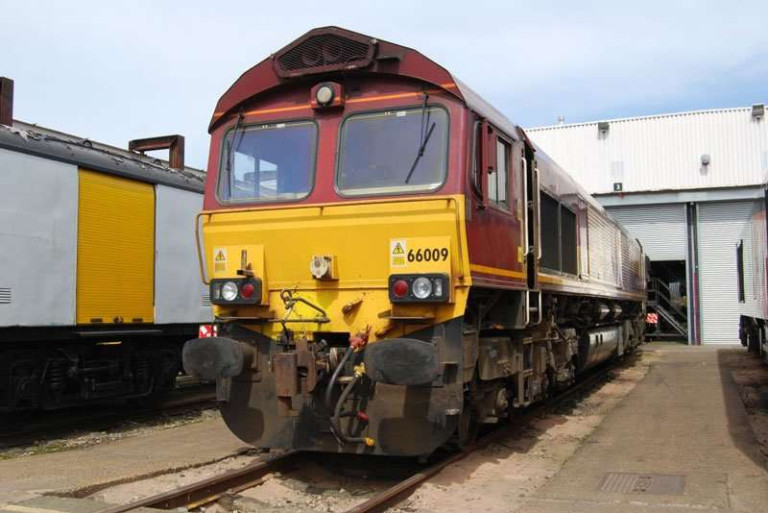 Established in 2007, Encompass Engineering has been providing customers with engineering expertise for 15 years.